Mr. Gitae Byun(62) was elected as the 31st chairman of Corean Alpine Club on Mar. 25th. The new president, Mr. Byun joined the CAC as an associate member when he was a high school student and obtained full membership in 1980. He had served as a board member, chief of library and vice chairman of Corean Alpine Club. Having a various mountaineering activities, he climbed Mt. Aconcagua(6962m) in 1984 and climbed Mt. Mckinley(6194m) the highest peak in North America, Yosemite bigwall climbing, Aksai range in Kyrgyzstan and Nepal Himalayas.

Besides the activities in CAC, he devoted himself in many fields of mountaineering community, including as one of founder of Corean Alpen Book Club, board member of Seoul Alpine Federation, vice chairman of Korean Alpine Federation and principal of Extreme Rider Climbing School. He is particularly well-known as an expert in the field of mountain books. In 2014, he established ‘Haroojae club’ a translation publishing company specializing in mountain books overseas. He is striving for the development of Korean mountain culture.

As same as UAAA members, CAC is aging so that the average age of members is over 60. The new chairman plans to focus on nurturing young mountain climbers and finding various mountain culture contents during his term. Based on his experiences of running an extreme climbing school, he said that he allows young climbers to join the CAC and support them to explore overseas and organize expedition. He added that the CAC who has a 75 year old history, will reinforce its academic, publishing, and cultural activities to grow its identity as one of the best (oldest) climbing organization in Korea. 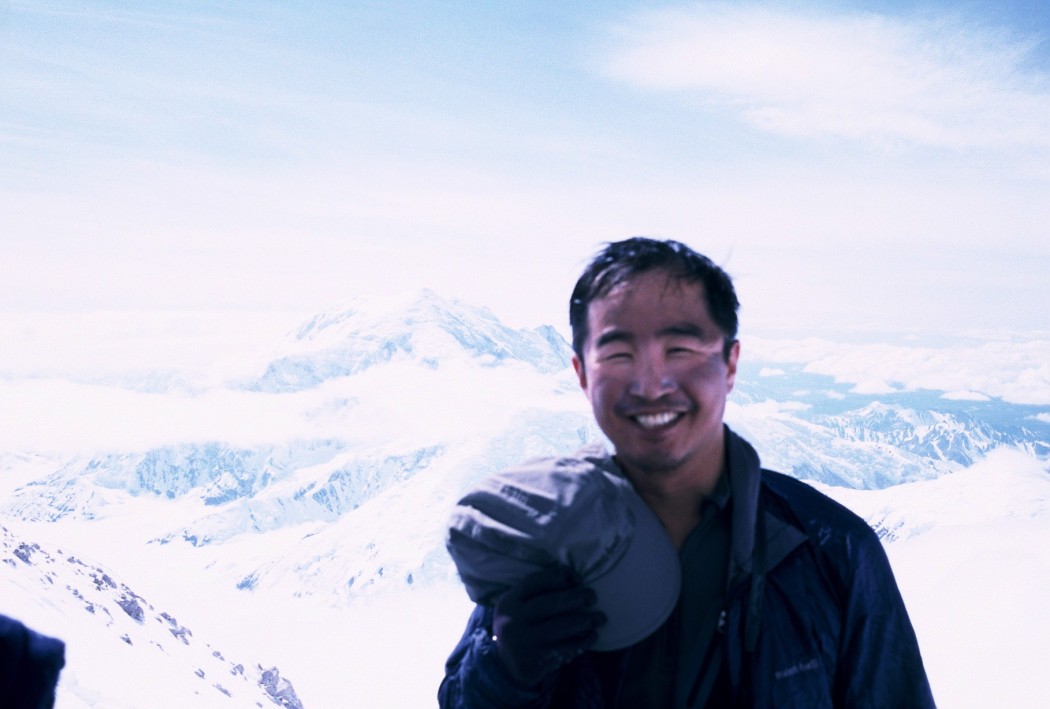 There are no registered comments.